04. How Can I Be Sure (THE YOUNG RASCALS acoustic cover)

Last month, Thal released a new instrumental song called “Planetary Lockdown” which he said was “inspired by [the] feeling of urgency” during the early stages of the COVID-19 outbreak.

Sofa King Cool caught up with Ron Bumblefoot Thal and we discussed his new song Planetary Lockdown, how he was in China when the Coronavirus first broke out, touring in Europe with Sons Of Apollo when the lockdown started, the future of touring and meet and greets, how a big benefit show could help bring everyone together and start people going out again similar to Sars concert in Toronto, how his hotsauce company started making hand sanitizer, writing new music for Sons Of Apollo and solo projects during quarantine, working with The Dodies and he broke down touring and routing when he is finally allowed to get back on the road

Ron ‘Bumblefoot’ Thal is an award-winning vocalist, songwriter, producer, and world-renowned guitar virtuoso, with over 25 years of releasing music, playing international festivals and headlining tours, and gracing magazine covers as a solo artist.

Bumblefoot’s recent Little Brother Is Watching album is an eccentric, upbeat collection of epic rock with haunting melodies, huge choruses and witty lyrics about life in the digital age and beyond.  The album was composed, produced, recorded, mixed and mastered by Bumblefoot at his own studio, and includes a crowd of 100 fans stomping, chanting and singing backing vocals recorded at a listening party in New York. The album peaked at #4 on Amazon.com Rock charts globally. The album is released on David Ellefson‘s (Megadeth bassist) EMP Record Label, now available in retail on CD and vinyl. Spotify link: https://open.spotify.com/album/6n4bDYcL2joc9QsbHNgw33

Bumblefoot is also an accomplished composer whose music is often heard in TV, film and video games, including the theme song to VH1’s “That Metal Show“. Bumblefoot is an Adjunct Professor at SUNY Purchase College teaching music production, works with U.S. Embassies around the world on cross-cultural music programs, has his own line of award-winning hot sauces, and works with dozens of international charities visiting orphanages and children’s hospitals around the world with guitar in hand. 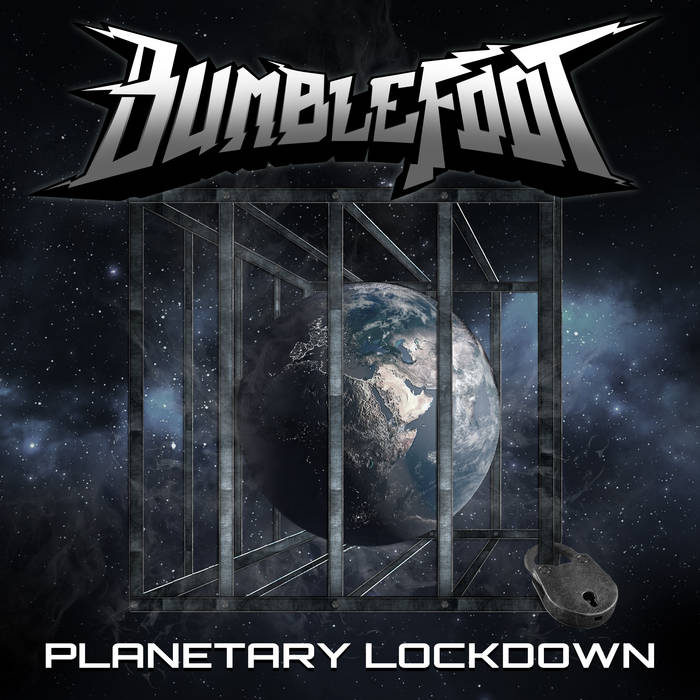 It was early March 2020, on tour with Sons Of Apollo in Europe, as the COVID-19 coronavirus numbers were quickly escalating. We made it through 4 shows of our 20-show European tour before we had to pull the plug, leave half our gear in storage and urgently head for home. It was a race to get back as the door was slamming shut behind us. Europe was shut down. And within days, the world. This song was inspired by that feeling of urgency, that race… completed while in self-isolation, the song was fittingly titled ‘Planetary Lockdown’. 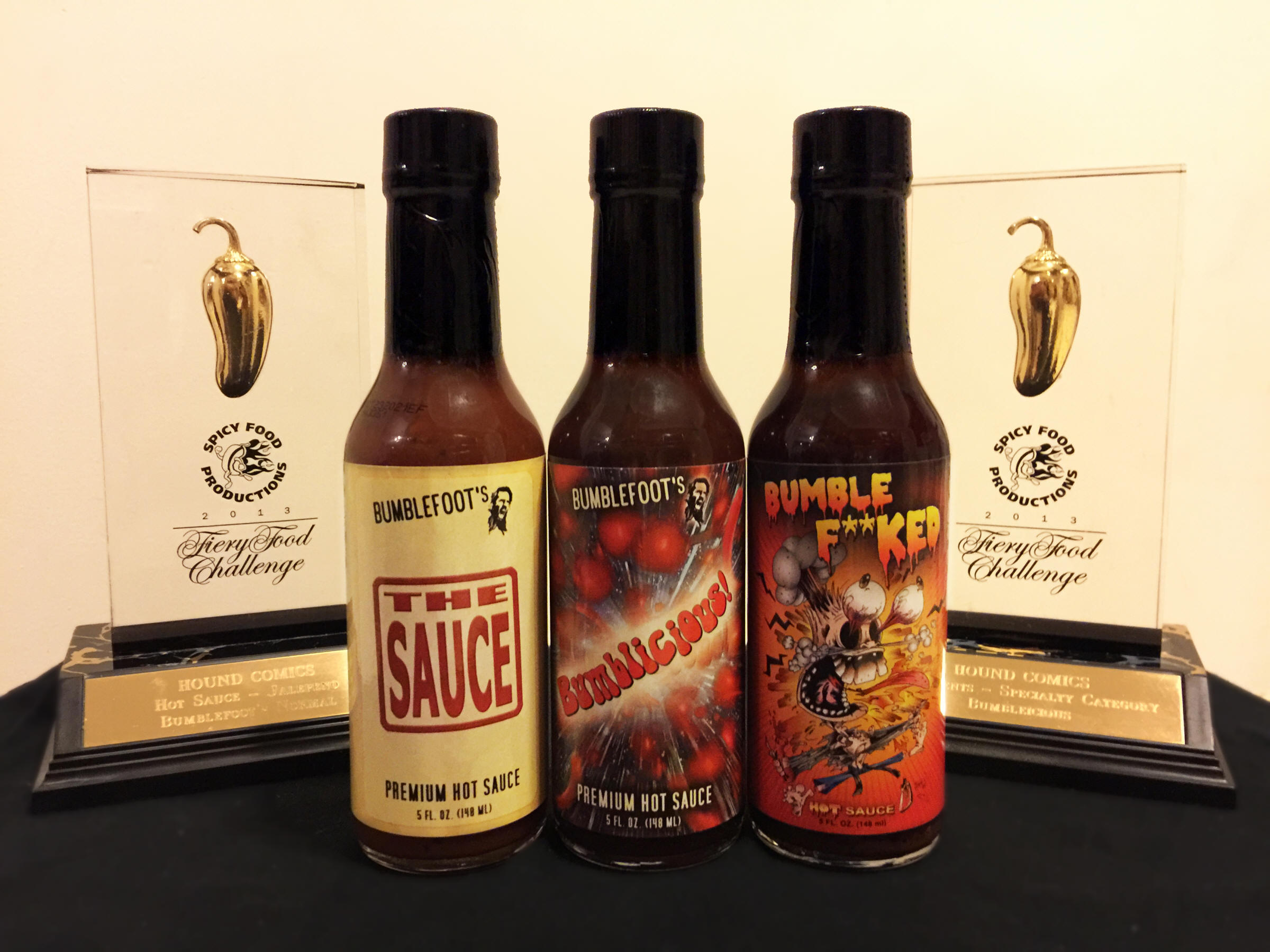 Bumblefoot’s Hot Sauces are back!!  Re-released through Bumblefoot’s own food company, featuring favorites of the previous sauce line…

THE SAUCE – the most delicious all-purpose everyday gourmet sauce!  Sweet & mild sauce with Mediterranean herbs and a roasted peppery kick.

Bumblicious! – a sweet & savory, zesty BBQ style hot sauce with Cherry, Bourbon, Chipotle, and flavor SO good people drink it from the bottle!

Tweets by bumblefoot
4 weeks ago in News
Breaking News