For nearly 50 years, Flynt’s been one of the biggest names in the adult entertainment industry. He launched “Hustler” magazine in 1974, which brought him fame and fortune as it skyrocketed in popularity … and also brought countless legal issues.

Many of these First Amendment battles were chronicled in the Oscar-nominated 1996 film, “The People vs. Larry Flynt,” starring Woody Harrelson. 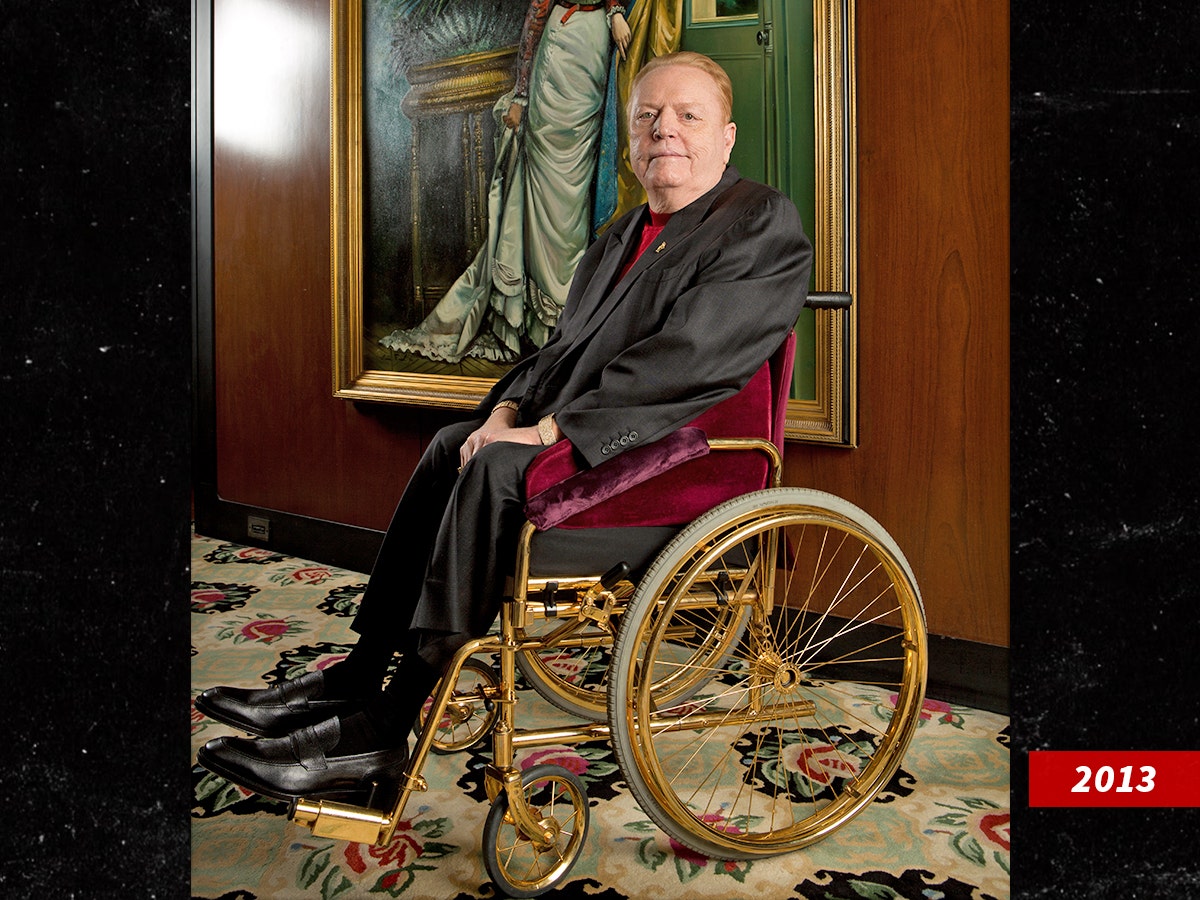 Flynt’s magazine and notoriety also led to him being shot in 1978 in a murder attempt by serial killer Joseph Paul Franklin. The shooting left Larry paralyzed from the waist down and confined to a wheelchair, and he suffered from constant pain and other medical issues as a result.

Along with being the name behind the Hustler brand, Flynt’s the president of Larry Flynt Publications … which produces other magazines like “Barely Legal,” pornographic videos and Hustler TV.

He also opened the famous Hustler Casino near L.A. in 2000. 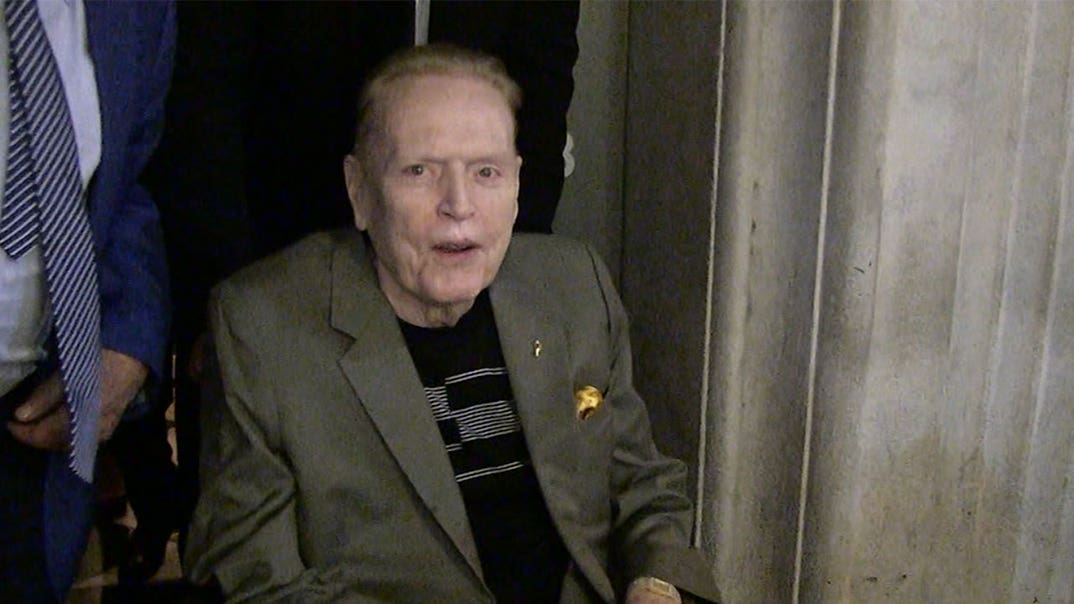 Flynt dabbled in politics, controversially of course, by attempting a brief presidential run in 1984 and running for Governor of California in the 2003 recall election. He also weighed in during Bill Clinton‘s impeachment trial by offering $1 million for evidence of sexual transgressions to publish his “The Flynt Report.”

As for his personal life … Flynt was married 5 times. He married his current wife, Elizabeth Berrios, in 1998. He has 5 daughters and a son, along with many grandchildren and great-grandkids.