Little Richard, a giant in the early stages of Rock ‘n’ Roll and beyond, has died.Richard had enormous influence over the genre, with insanely popular hits like the fantastically frenetic, “Tutti-Frutti” and “Long Tall Sally.” The Beatles have credited Richard as being inspirational to the Fab Four.Richard’s bass guitarist, Charles Glenn, tells TMZ … Richard had been sick for 2 months. He died at his Tennessee home, surrounded by his brother, sister and son. Glenn says he spoke with Richard March 27 and the singer asked him to come over and visit, but he couldn’t because of the pandemic. Glenn says Richard was like a father to him. Richard would sometimes tell him, “Not to take anything away from your dad, but you’re my son.”Richard was born Richard Wayne Penniman in 1932. Ironically, he was born in a depression and died in what feels like a depression.His dad had disdain for Richard’s sexuality and threw him out of the family home when he was just 13. 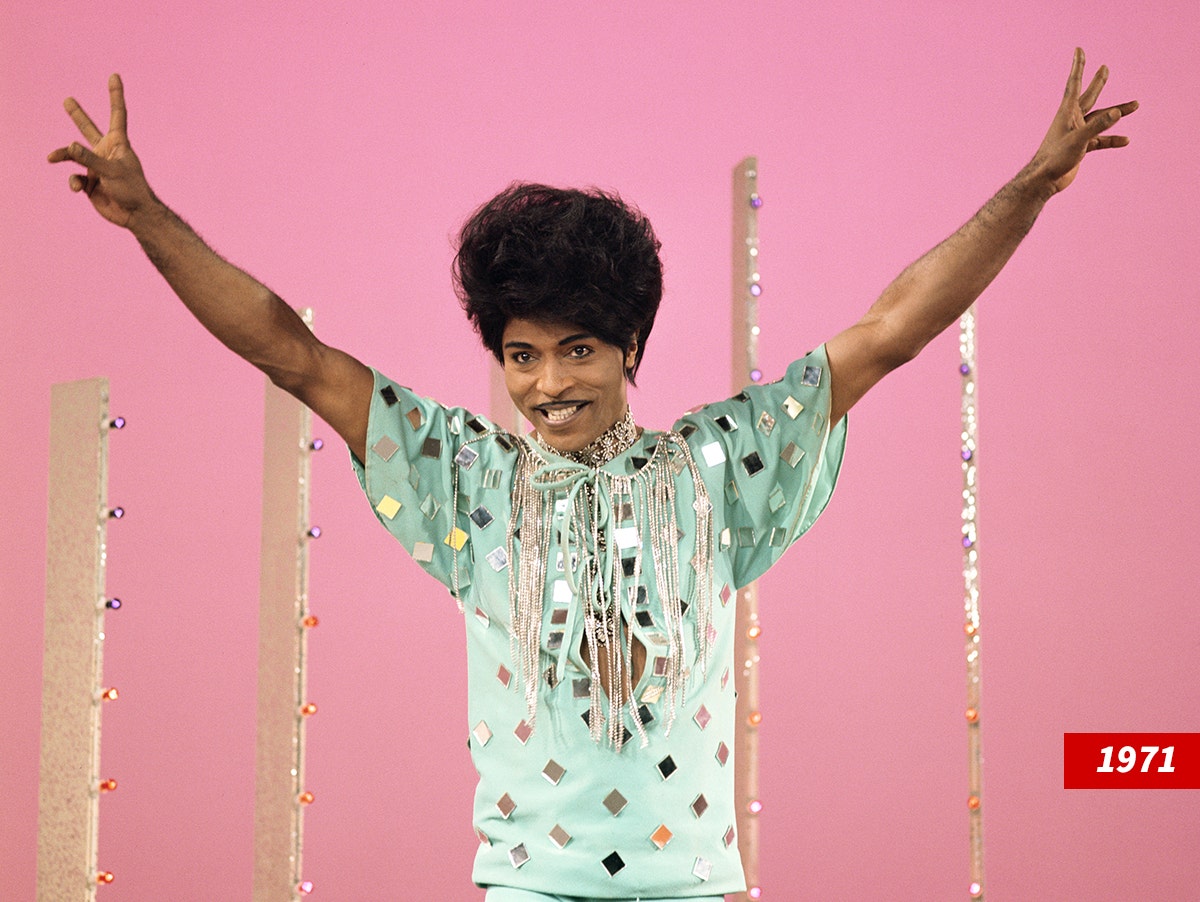 Richard’s music was heavily influenced by the church. He sang gospel and learned the piano at his house of worship.His first break came in 1951, when he performed at an ATL radio station and it caught the ear of record execs. Richard was signed to RCA. He didn’t become successful while at the label, but it was a start.But then, in 1955, Richard signed with Specialty Records, where he recorded “Tutti-Frutti” which became an immediate hit.So many hits followed — “Long Tall Sally,” “Good Golly Miss Molly” and “Send Me Some Lovin'”.And, Richard tried his hand at movies, appearing in rock films like “Don’t Knock the Rock,” “The Girl Can’t Help It” and “Mister Rock ‘n’ Roll.”In 1957, Richard shocked the world by quitting the rock biz and became part of the ministry, recording gospel. He recorded an album, “God is Real,” in 1959.He couldn’t stay away for long. Richard came back in ’64, after The Beatles re-recorded his hit “Long Tall Sally” with great success.In 1964, following the Beatles’ recording of “Long Tall Sally,” Little Richard plunged back into rock music. Over the ensuing decades, Little Richard would continue to perform and record, but the public response failed to match the enthusiasm that greeted his earlier success.Although he didn’t achieve great success after that, his influence is irrefutable. He was one of the original inductees into the Rock ‘n’ Roll Hall of Fame in 1986, received a Lifetime Achievement Award from the National Academy of Recording Arts and Sciences in ’93, and got the Pioneer Award from the Rythm & Blues Foundation. 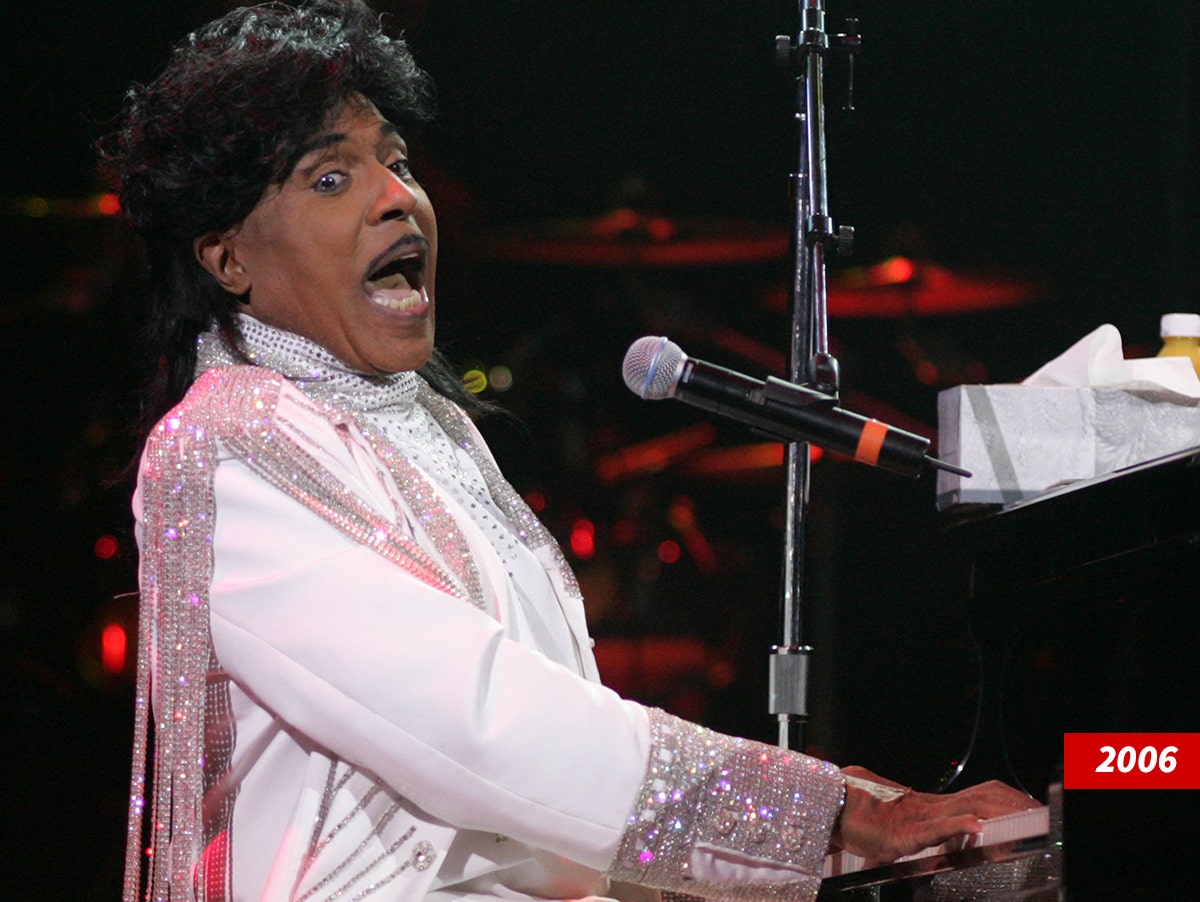 Richard suffered a heart attack in 2013. BTW, he took a baby aspirin and doctors told him that saved his life. He credited his survival to a higher power, saying, “Jesus had something for me. He brought me through.”Richard was 87. RIP.