Leon Spinks — former undisputed heavyweight boxing champ — who defeated Muhammad Ali in 1978 … has died after a 5 year battle with cancer.

TMZ Sports has confirmed Spinks passed away Friday evening at the age of 67 … surrounded by his wife Brenda and several other close friends and family. 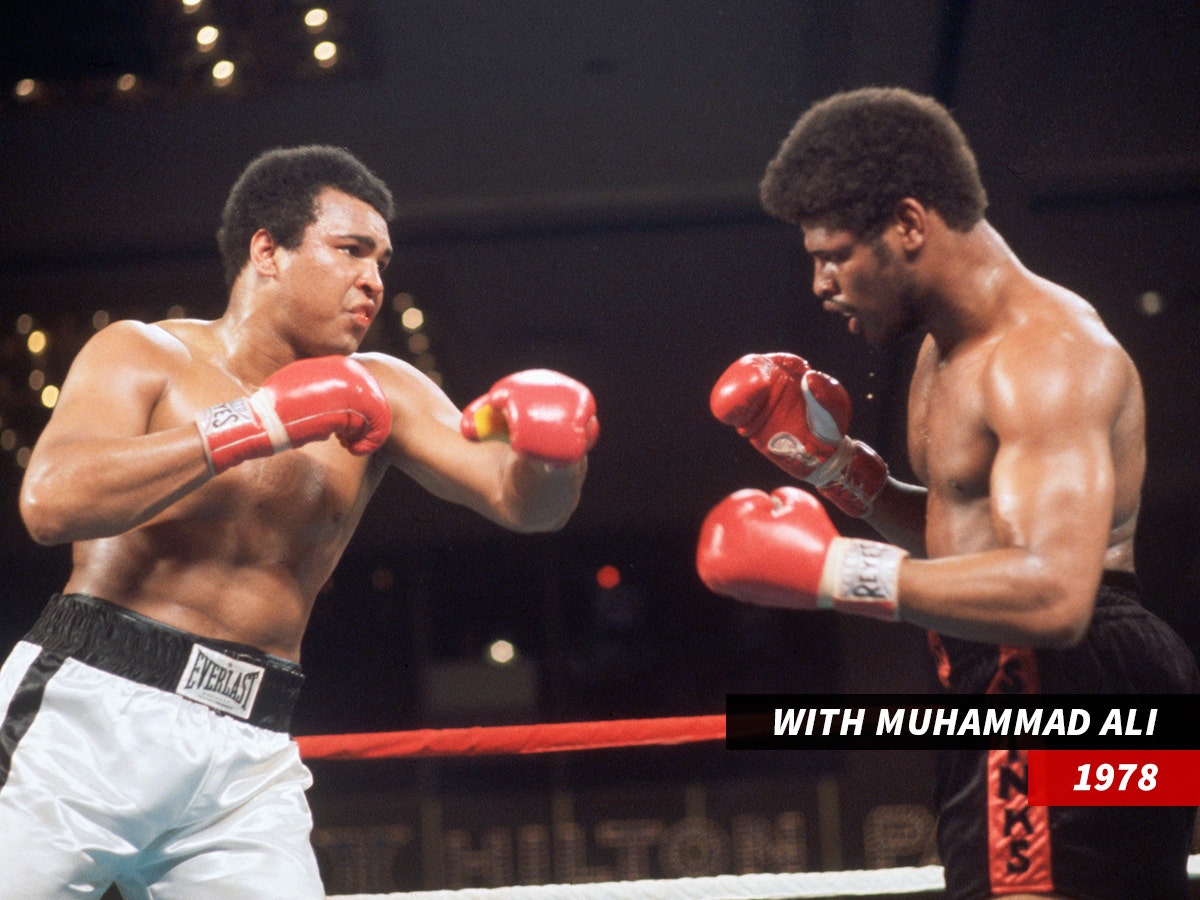 Spinks was the victor in one of the biggest upsets in sports history … when he shocked the world by defeating Ali in a 15-round, split decision win in Las Vegas in February 1978.

In defeating Ali, Spinks — the new heavyweight champ — became the only fighter to ever take a belt from The Greatest.

The Ali fight was the most memorable moment of Leon’s career … but definitely not the only highlight.

In 1976, Spinks won a gold medal as a light heavyweight fighter in the Summer Olympics in Montreal.