INSANE CLOWN POSSE has surprise released a new song called “Ding Ding Doll”. It is the first taste of new music from the ICP‘s upcoming full-length album, reportedly titled “Yum Yum Bedlam” and due in December.

In other ICP news, the Detroit-based duo launched the “Weekly Freekly Weekly”, their mockumentary Hatchet Action News network featuring your favorite anchors Guy Gorfey and Fats Pepper, as well as an exposé by Chris Hansen. Join the news team as they fill you in on everything you need to know about ICP‘s House Party Peep Show happening the entire month of October. This epic event, which includes this year’s Hallowicked concert, is also the first of the Ultra Live Monster Five Concert Series.

Earlier this year, the 2020 edition of INSANE CLOWN POSSE‘s “Gathering Of The Juggalos” was postponed until next year due to the ongoing coronavirus (COVID-19) pandemic. The annual underground music festival was set to be held at the Nelson Ledges Quarry Park in Garrettsville, Ohio, from August 5 through August 8.

Back in April, INSANE CLOWN POSSE donated some of its Juggalo merchandise to be turned into masks to help community members in Michigan to protect themselves during the pandemic.

INSANE CLOWN POSSE consists of Joseph Bruce and Joseph Utsler — better known to the band’s fans, who call themselves Juggalos, as Violent J and Shaddy 2 Dope — and is known for its rowdy performances in clown face make-up. 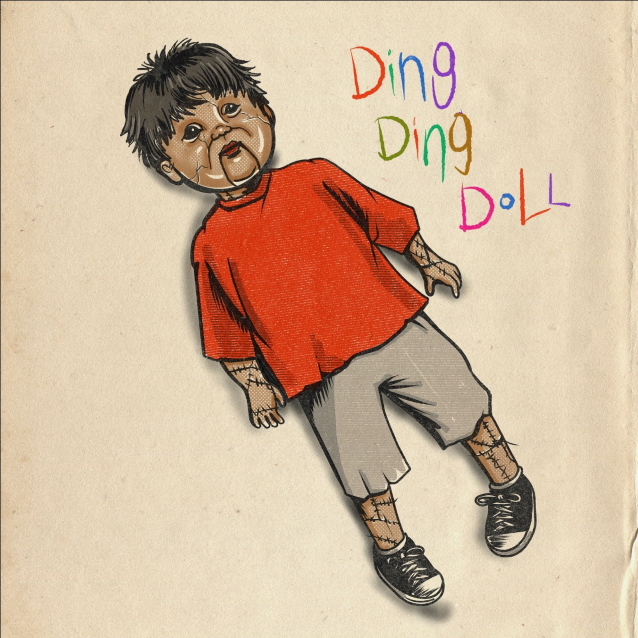