Rod Stewart started out 2020 as a criminal defendant, because we’ve learned he’s been charged with criminal battery over a New Year’s Eve incident at a swanky hotel. Rod, Sean and the much of the Stewart family were celebrating NYE at The Breakers Hotel in Palm Beach. According to the police report, obtained by TMZ, a security guard named Jessie Dixon was working a private event in the children’s area of the hotel when he saw a group trying to enter the area without authorization. 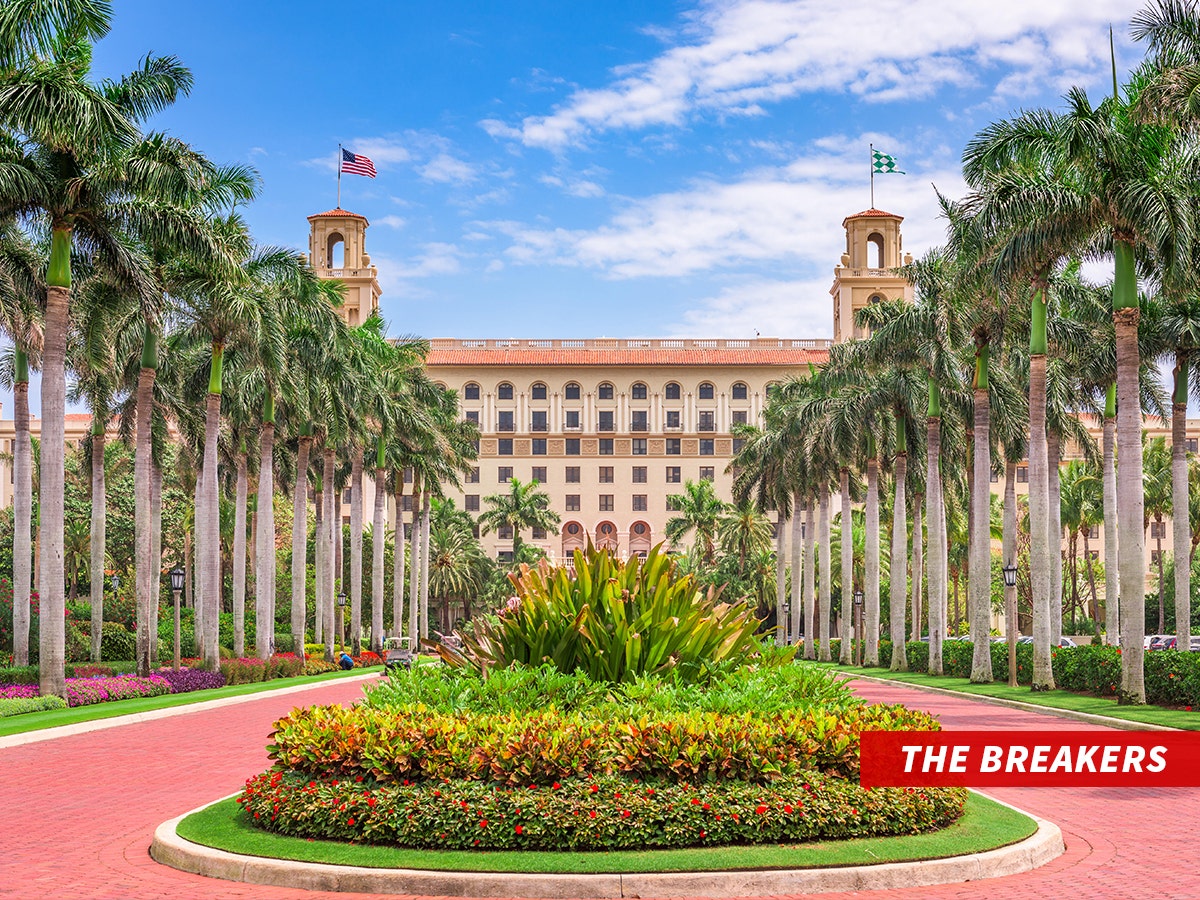 Dixon told cops the group got super loud and refused to follow his instructions to leave the area. Dixon says Sean then got nose-to-nose with him. Dixon put his right hand on Sean’s chest and ordered him to back up. He says Sean then shoved him backward and then Rod got into the act and threw a punch, striking Dixon in his left rib cage area.There is video of the incident, according to the police report, and cops say it clearly shows Rod and Sean as the “primary aggressors.”Rod spoke with cops and apologized, saying Dixon was argumentative with his family and they got agitated. People was first to report.Dixon said he wanted to press charges, and both Rod and Sean have been charged with misdemeanor battery. They’re due in court February 5 for their arraignment.We reached out to Rod’s rep … so far, no word back.