Puddle of Mudd singer Wes Scantlin had an intense standoff with police outside his L.A. home … and things got so serious, cops brought out the heavy artillery.

Law enforcement sources tell TMZ they got a call last month about a burglary in a car sitting in Scantlin’s driveway. When they showed up, Wes darted into his house and refused to come out.

We’re told cops tried several times to get Wes to comply, but when he continued to ignore them … they called in at least 30 officers with guns drawn. After a couple of hours, police broke down Wes’ back door and hauled him out.

We’re told he was arrested for a previous warrant, but was not booked for the standoff.

A 30 Policeman two-hour standoff that ended in yet another arrest for the oft-jailed singer.

As for the burglary? Cops say Wes and a couple friends were trying to jump start a car, not clean it out. 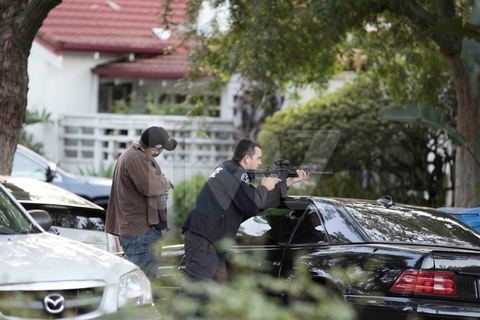 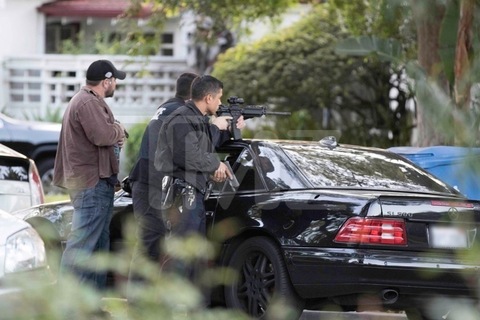 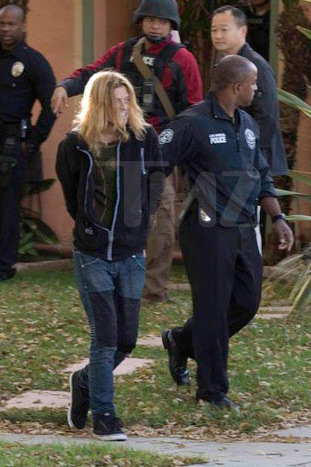 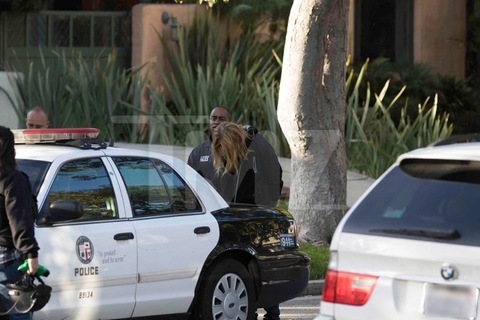 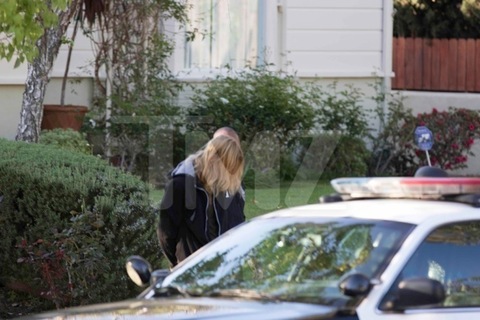 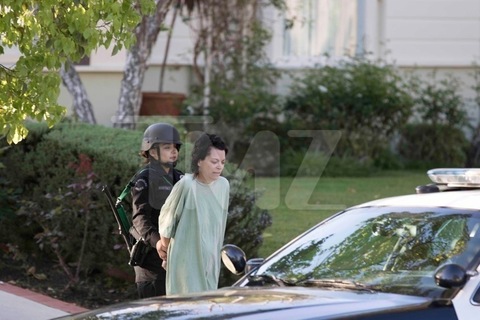 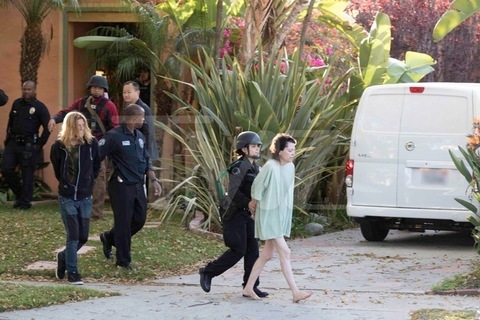 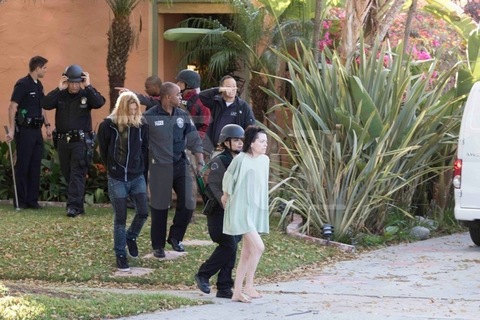 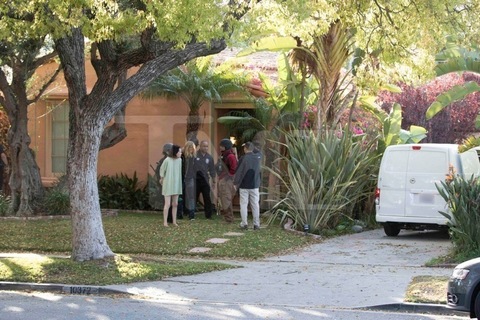 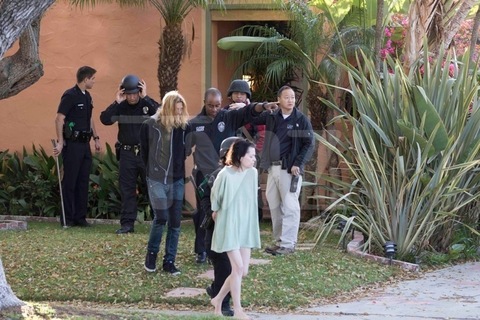 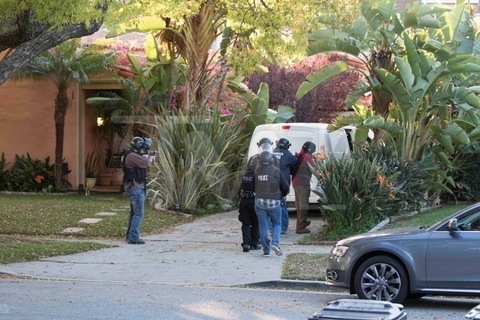 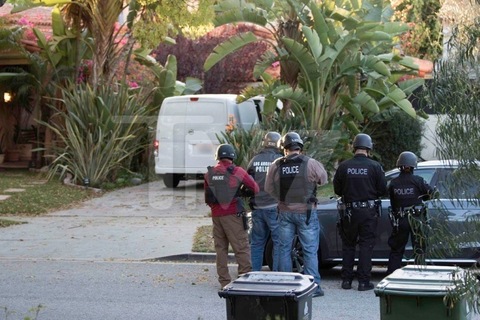 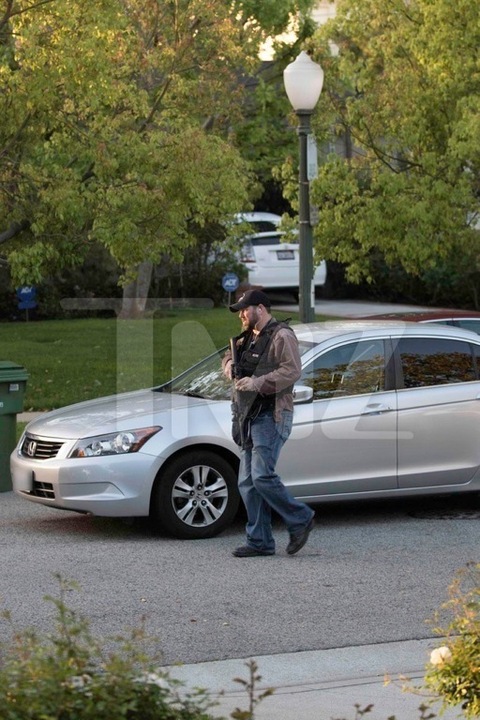 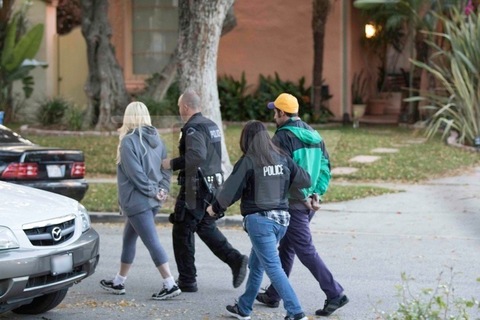 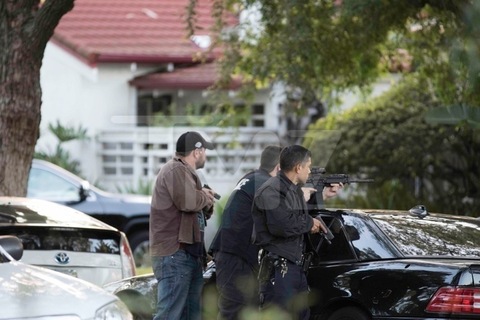 Posted by SofaKingCoolOnline.com on Saturday, April 2, 2016

The “Blurry” singer was arrested March 9 on a felony charge and released on $50,000 bail, jail records show. The Los Angeles Police Department has not yet returned the Daily News’ request for comment.

It’s unclear whether this was the same Hollywood Hills pad Scantlin lost in a foreclosure — where he was arrested in January for squatting and causing nearly $7,000 in damages.

The new report comes days after Scantlin had a shirtless onstage meltdown during a March 23 show in Doncaster, England, reportedly drinking and bragging to fans that he was high on crack while they yelled obscenities at him.

The singer has a slew of arrests under his belt, including a July 2015 DUI charge in southern Minnesota, a Jan. 2015 trespassing charge for cruising around on a baggage carousel at Denver International Airport, and a Sept. 2012 arrest after his booze-fueled skylarkings aboard a Los Angeles-bound flight prompted an emergency landing.

He also was arrested on domestic abuse charges for allegedly dragging his ex-wife in May 2013, TMZ reported at the time, and pleaded guilty to cocaine possession a year before that.

Scantlin has even received a lifetime ban from Elvis Presley’s Graceland mansion, where in 2007 he took an ill-advised dip in a private pool.