Phil Spector Dead at 81 – Died In Prison From Covid

Phil Spector, the music producer responsible for some of the biggest hits in music and the architect of The Wall of Sound has died … sources with direct knowledge tell TMZ.

We’re told he died from COVID-related complications, after being transferred from his prison cell to a hospital. We’re told he was diagnosed 4 weeks ago and went to the hospital but recovered well enough to return to prison, where he was serving a 19-to-life sentence for the murder of Lana Clarkson.

Our sources say he relapsed, had trouble breathing and was rushed back to the hospital, where he died Saturday.

Spector began his career early … when he was still in high school, he produced his first big hit, “To Know Him is To Love Him,” by the Teddy Bears.

And then, the floodgates opened. He produced a flurry of hits … from The Righteous Brothers “You Lost that Lovin’ Feeling,” “Unchained Melody,” “You’re My Soul and Inspiration,” The Ronettes’ “Be My Baby,” The Crystals’ “He’s a Rebel,” and on and on.

Spector had a deep association with The Beatles, and produced their final album, “Let It Be.” Among the songs, “The Long and Winding Road,” “Get Back,” and the title track. He also produced John Lennon‘s solo work, including “Instant Karma,” and “Imagine.” 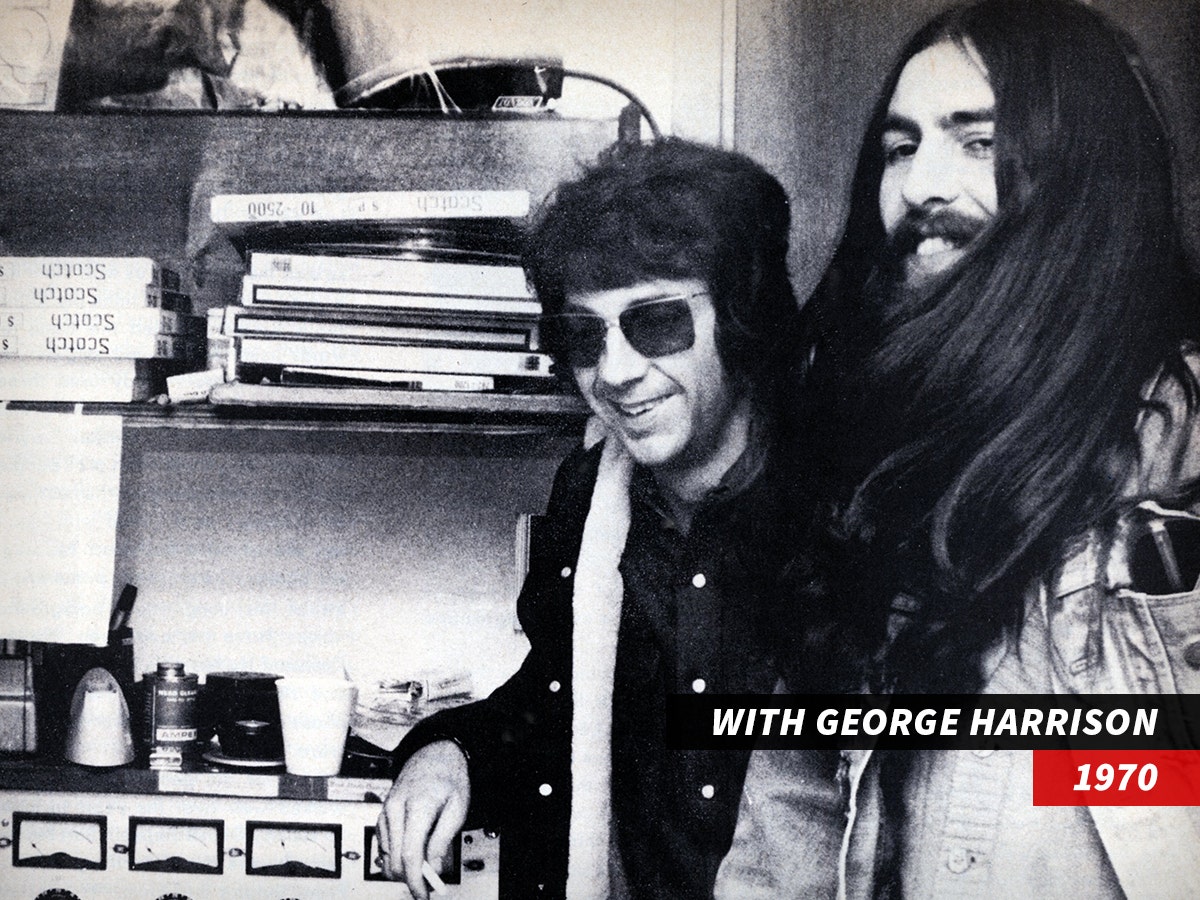 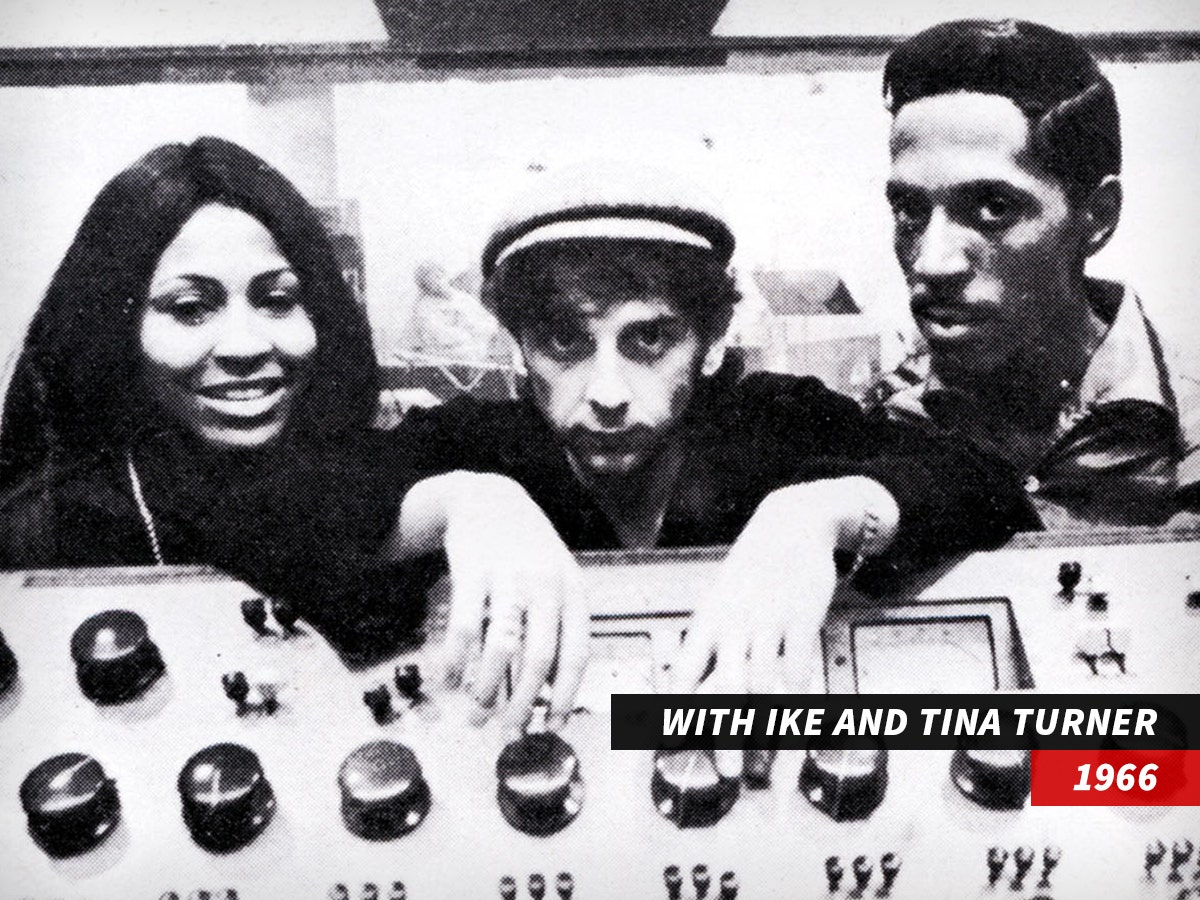 When Phil produced The Ronettes, he went on to marry their lead singer, Ronnie in 1968, and had a tumultuous relationship. She accused him of tormenting her during their 4 years together by telling her she was nothing — personally or professionally — without him, forbidding her to leave their mansion alone, and pulling guns on her.

She eventually fled barefoot from him in 1972.

Spector’s “Wall of Sound” was a technique he discovered in a tunnel near Hollywood Blvd. The sound created a roaring effect, which Spector called the “Wagnerian approach to rock ‘n’ roll” — it involved overdubbing scores of musicians in an orchestral style to make a fuller sound.

The technique was mimicked by the Beach Boys and Bruce Springsteen.

He was inducted into the Rock and Roll Hall of Fame in 1989.

Spector ended up in prison for the second-degree murder of Clarkson, an actress he’d met in 2003 while she was working at the House of Blues in WeHo. They went back to his mansion, and he shot her … although he’d claimed it was an accidental suicide.