Hollywood icon Peter Fonda is easy riding into the sunset — the veteran actor is dead … TMZ has learned.A rep for Peter confirmed his passing, but did not have details on the cause of death. We’re told Peter had been in and out of the hospital recently with an undisclosed ailment. 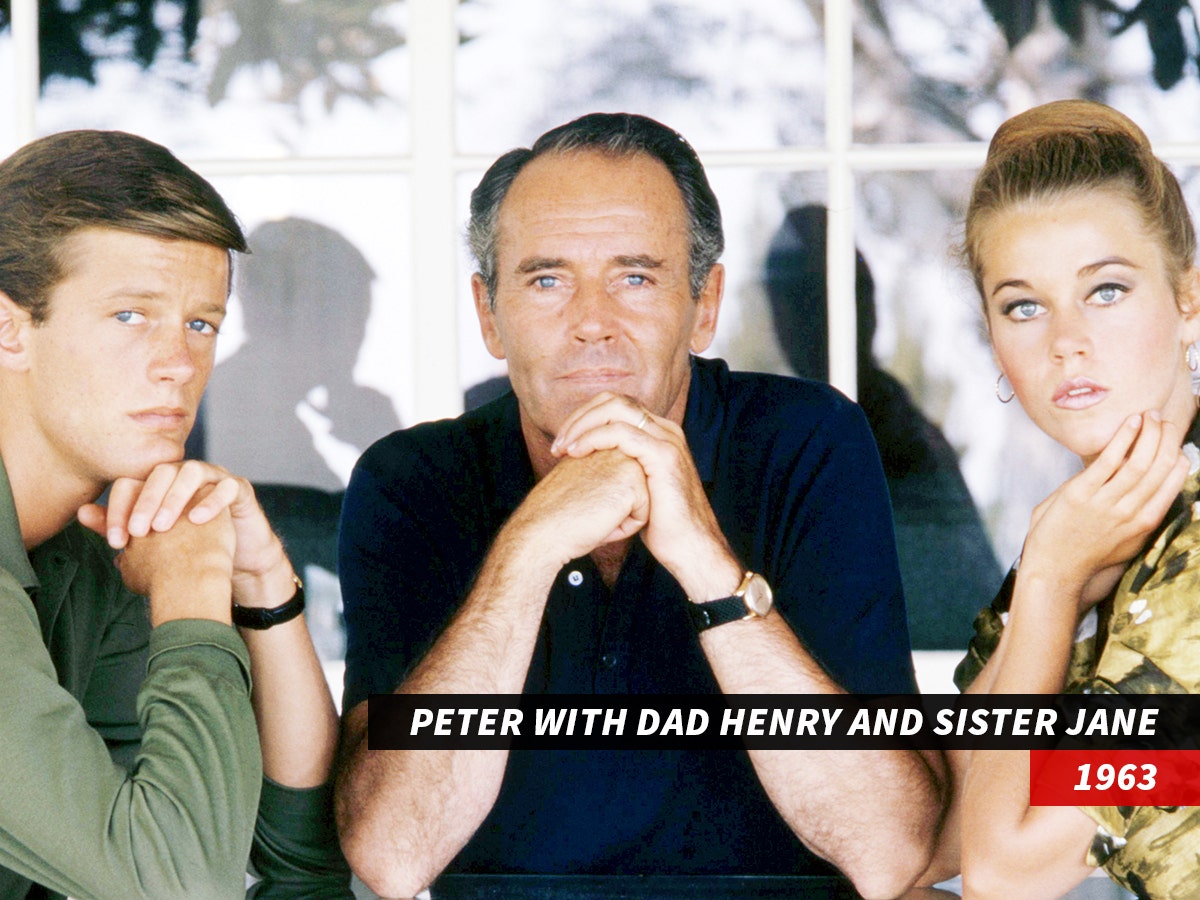 Peter, is Jane Fonda‘s brother and son of Henry Fonda. He’s most well known for his iconic role in the 1969 counterculture classic, “Easy Rider” … which he co-wrote and produced. He also costarred with Dennis Hopper and Jack Nicholson.The 50th anniversary of the film “Easy Rider” just past on July 14th, and Peter was planning a concert and screening for September. 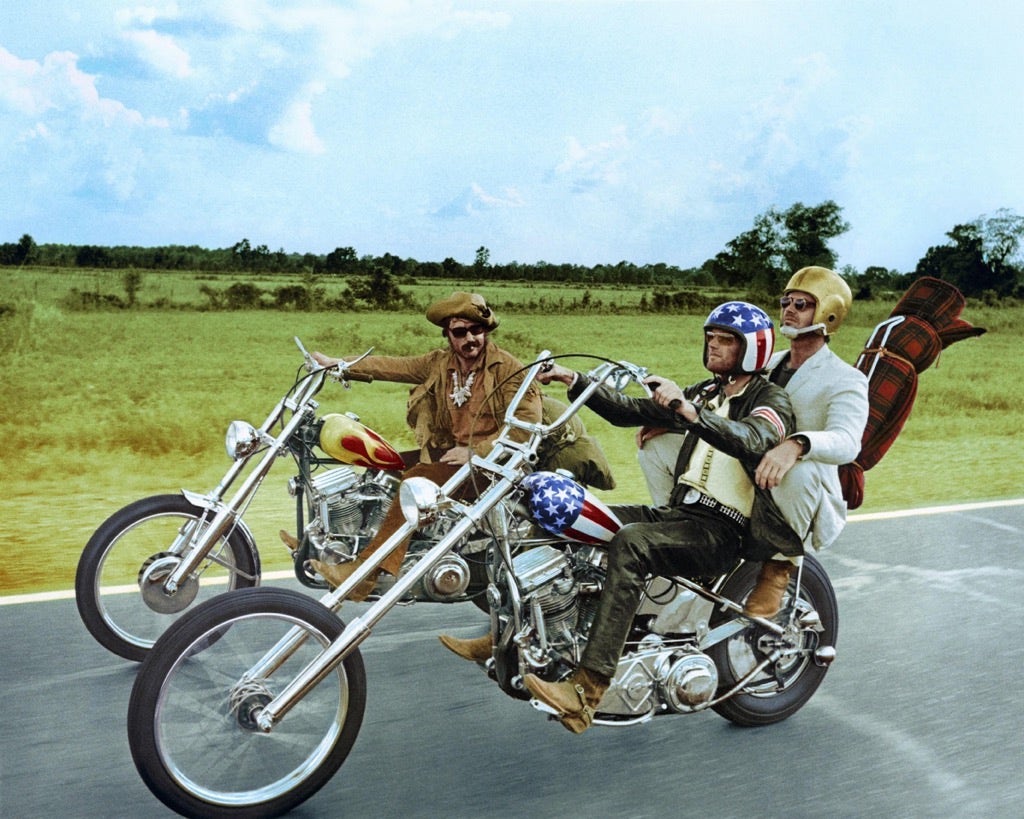 He was an Oscar nominee for writing “Easy Rider.” He was also nominated for Best Actor for his role as a beekeeper in “Ulee’s Gold.”Peter won a Golden Globe in 2000 for “The Passion of Ayn Rand.”He was married 3 times. His most-recent wife was Margaret DeVogelaere. 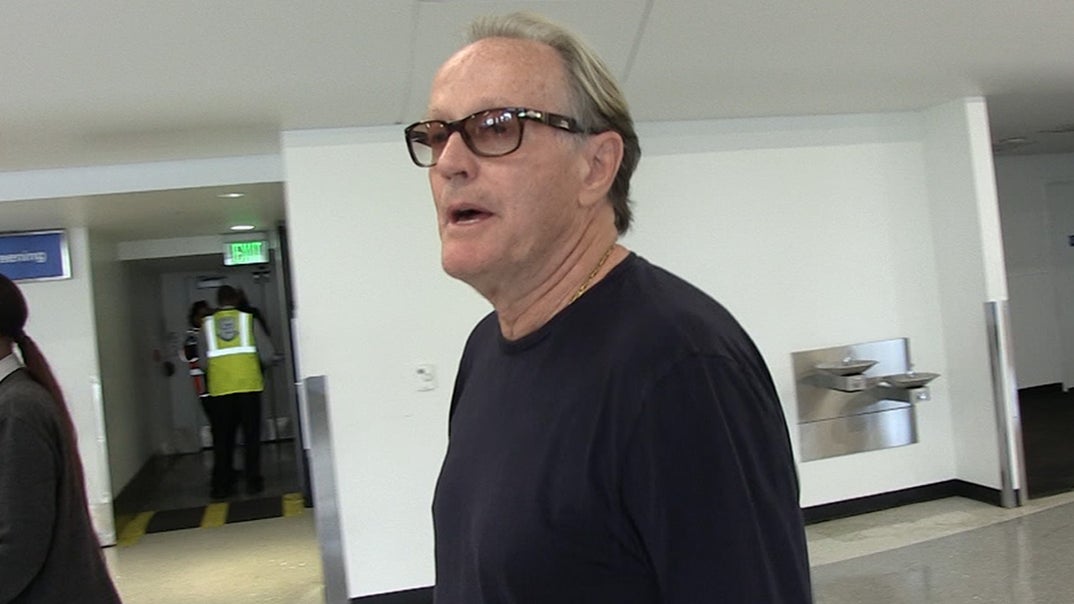