Mick Jagger might have to sit out a new tour due to illness, but he was all smiles a day after breaking the news … an encouraging sign, to say the least.

The Rolling Stones frontman was seen hanging at his Miami Beach oceanfront home Sunday — marking the first time he’s been spotted since the band announced they were pulling the plug on their North American tour, which was set to get started in April.

He looks to be in good spirits here, which has got to be a relief to RS fans.

As we reported … the Stones cited doctors’ orders to sit Mick out, saying Mick needs medical treatment and was told to skip the tour. They also made a note that he’s expected to fully recover the undisclosed ailment. 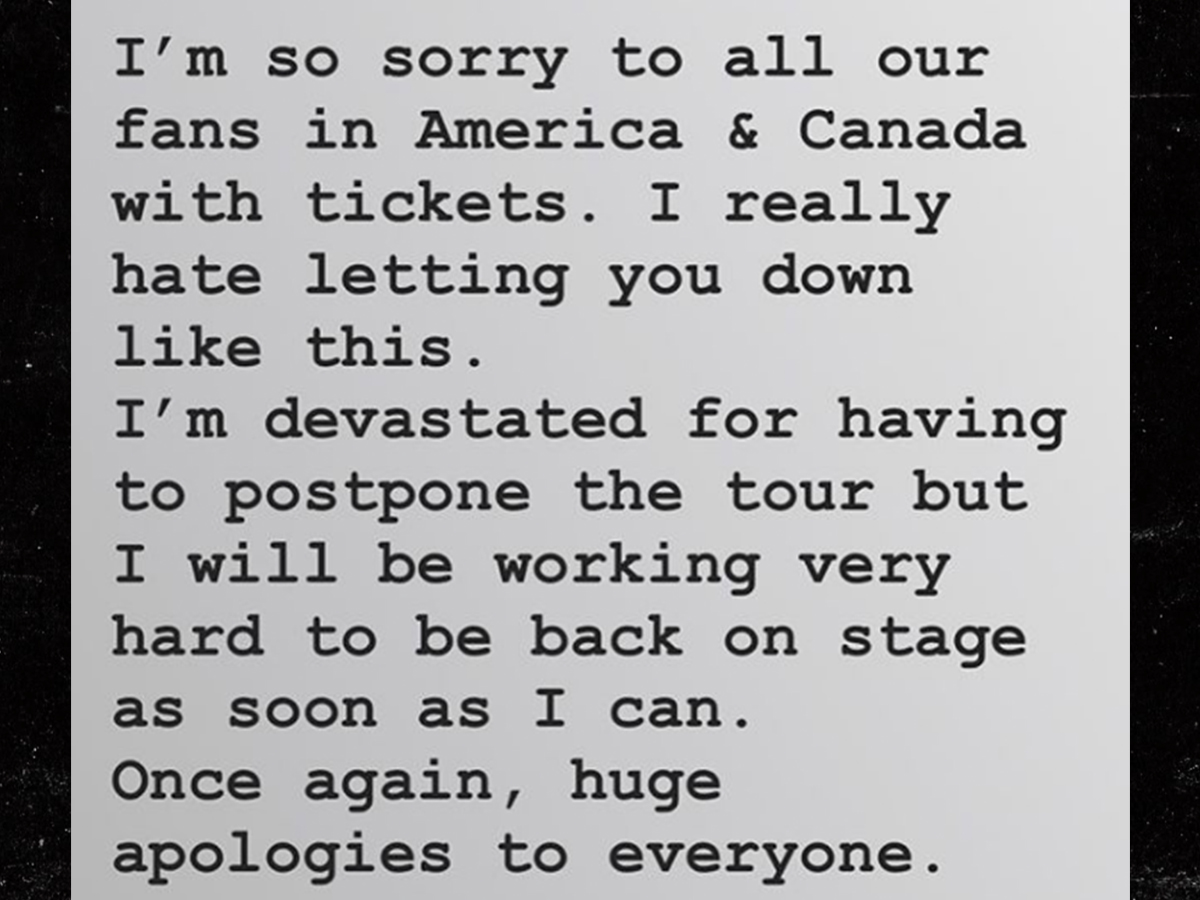 Mick released a statement of his own, apologizing to his fans … but promising to work as hard as possible to get back to 100% so he can the stage again.

The fact that the singer was on his feet and rockin’ a big old grin Sunday is at least proof that he isn’t fully bedridden and feeble.