Ed King — a classic rocker best known as a guitarist for Lynyrd Skynyrd and co-writer of “Sweet Home Alabama” — died Wednesday at his home in Nashville … according to his family.

Ed played guitar and bass for the Southern rock band from 1972 to 1975 and again from 1987 to 1996. He co-wrote one of Skynyrd’s most legendary hits with Ronnie Van Zantand Gary Rossington … none of whom were actually from Alabama. 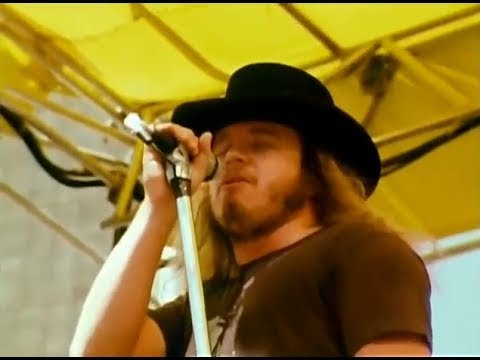 King was not with the band in 1977 when Van Zant and 2 other members were killed in a plane crash. He rejoined Lynyrd Skynyrd in 1987, but was reportedly forced to leave the band again in 1996 due to congestive heart failure.

Ed was inducted into the Rock and Roll Hall of Fame in 2006 along with all of the other former members of the band. He was featured in the recently released Lynyrd Skynyrd documentary, ‘If I Leave Here Tomorrow’ as well.

King was also one of the founding members of Strawberry Alarm Clock, formed in L.A. in the mid-1960s.

We’re told the Hermitage Funeral Home & Memorial Gardens in Nashville will be handling the arrangements for Ed — he’ll be cremated and no ceremony is planned.