Did FIVE FINGER DEATH PUNCH Just Break Up? Check Out The Onstage Meltdown

FIVE FINGER DEATH PUNCH reportedly cut its performance short last night (Friday, May 1) at the Beale Street Music Festival in Memphis, Tennessee, prompting speculation that not all is well between the band’s lead singer and the rest of the group.

Based on fan-filmed video clips which have surfaced this morning and Twitter postings from several fans who attended last night’s concert, FIVE FINGER DEATH PUNCH performed half a dozen songs before the entire band, except vocalist Ivan Moody, walked off stage, leaving the singer seemingly confused and talking to fans in rambling fashion

One person who witnessed last night’s events, Brian Hatchett, told The New Fury web site: “Ivan held up Jeremy‘s [Spencer, drums] book and asked the fans if they had this FFDP book. Then, still mic’d seemingly unknowingly, said, That I had nothing to do with,’ directed at Jeremy. Jeremy then threw his sticks and walked off stage, and the band shortly followed. Ivan talked for a minute, threw his mic, and marched off. A few minutes later, Ivan came back, rambled and talked to the fans, and attempted to play around on Jeremy‘s drumkit, trying to lead a song rather weakly. Jeremy and the rest of the band came back and played a song while sounding completely out of step with each other, while Ivan stayed really close to Jeremy, seeming to talk shit to him. Everyone left again, Ivan threw the mic again. This routine repeated a couple more times until they just ran out of stage time and walked off stage, not to return.”

In a 2013 interview with Revolver magazine, Moody revealed that he had a serious drinking problem while the band was touring in support of 2011’s “American Capitalist” album.

“When I sang, I was a totally functional alcoholic,” Moody admitted. “I could do my job. But then half of the tour for ‘American Capitalist’, I couldn’t even tell I had been onstage. I would literally wake up the next day and say, ‘Where the hell are we? What did we do last night?’ And someone would go, ‘Well, we played a show in front of 20,000 people.’ And I’d go, ‘Fuck, I wish I remembered.'”

The situation deteriorated to the point where Ivan‘s FIVE FINGER DEATH PUNCH bandmates were running out of patience and had even threatened to replace him with another singer.

“While I was drinking myself into oblivion, I lost all contact with my three kids and my family,” Moody said, “God, I can’t believe I’m telling you this. I got to a point where I wouldn’t wake up in the day at all. I’d just sleep through it and then wake up and go to the bar and then go back to bed. I had just gotten divorced, so I was going through women like water and it just turned into a pattern. I felt gross. I felt like a junkie. My own bandmembers wouldn’t return my calls and I lost multiple tour managers, crew members. I can’t tell you how many friends stopped talking to me. It’s really sad sometimes that you have to go to that extreme bottom to find your way back up, but it’s true.”

“We never actually punched each other,” FIVE FINGER DEATH PUNCH guitarist Zoltan Bathory told Revolver. “We’d shout at each other and go toe to toe like we were going to throw down. I would draw a line in the dirt in the parking lot and say, ‘Dude, step over that line and I’ll take you out and we’re going to fucking go.’ It came to that point many, many times, but I always knew that there’s no way I would ever let him go. Deep down, he knew I would never leave him behind and I knew he would never run away and not come back. We’re a band. We had some rough times, but real bands work through that stuff.”

According to Moody, he finally decided to get sober after a heart-to-heart conversation with KORN frontman Jonathan Davis, who struggled with drugs and alcohol early in his career.

“I went on his bus and he sat there,” Ivan recalled. “He lit me a cigarette and he looked me in the eyes and said, ‘First things first, dude. You need to get off the juice. You’ve got the most talented band and you’re a great performer, but you’re fucking up and I’ve been there.’ What he was saying was so potent because he was someone I had looked up to my entire life. I was crying when I walked off the bus. It hurt me because I knew he was right.”

The experience served as a lyrical inspiration for FIVE FINGER DEATH PUNCH‘s fourth studio album, “The Wrong Side Of Heaven And The Righteous Side Of Hell”, a two-record set which was released in 2013.

FIVE FINGER DEATH PUNCH guitarist Zoltan Bathory revealed last month that “all the music [was] done” for the band’s next album in a video message he posted on Instagram. Bathory added that Moody was in the studio “recording the remaining vocals” for the CD, which is expected out before the end of the year.

Spencer‘s autobiography, “Death Punch’d: Surviving Five Finger Death Punch’s Metal Mayhem”, came out last September and was described by the publisher as “a wry and rollicking tale of music, addiction and recovery, revealing the path that served as a catalyst to make him the man he is today.” 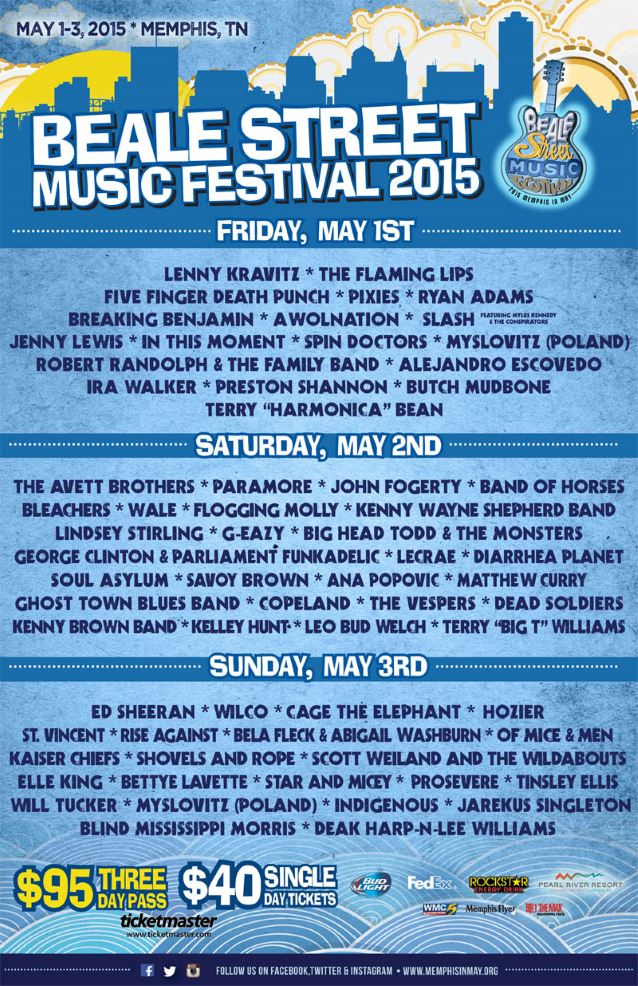