You know it’s Danzig the moment you hear him. It’s not just that inimitable voice either. It’s the thick airy guitars, bluesy swagger, and “come hither” evil that placed him at the forefront of a number of musical revolutions. His work has indelibly impacted the landscape of extreme music, fortifying the crossroads between heavy riffs and occult imagery so prevalent these days. Moreover, you can consistently feel his presence throughout pop culture which expands further with his successful Verotik Comics and forthcoming feature film directorial debut.

However, Danzig wants to show you where it started with his tenth full-length album and first since 2010’s Deth Red Saboath — Skeletons. Due out on November 27 via Nuclear Blast Entertainment/Evilive Records Skeletons will be available for pre-order within the next couple of weeks and in the meantime be sure to check out Nuclear Blast’s announce video for the release

A labor of love that began in 1979, he pulls back the curtain behind his influences with a collection of ten covers spanning artists as diverse as Elvis Presley, ZZ Top, and Aerosmithto Black Sabbath, The Troggs, The Everly Brothers, and more. Recording across several years in Los Angeles, he quite literally reveals the bone structure for his own style and features some of the most striking album art of his career. Nodding to David Bowie’s Pin Ups, the cover features Danzig and model Kayden Kross in skullface.

“These are my skeletons,” he affirms. “You may or may not know that I dig these songs. You could say that some of this music is the actual basis and skeleton of what I listened to growing up—ultimately informing the kind of music I like. It’s the foundation. If you took Elvis and Sabbath out of my life, I probably wouldn’t be the Glenn Danzig you know! I’m glad both sides are represented on this record.”

Among the tracks, he takes Presley’s “Let Yourself Go” from the film Speedway and transforms it with a swinging distorted stomp and bluesy vocal crescendo. “I thought it was a song I could do something really cool with,” he goes on. “It’s also something that I didn’t think anyone would necessarily expect. When you tell them you’re going to do an Elvis cover, they expect something they know. Not a lot of people know this one. It’s actually on The ’68 Comeback Special, and it’s worth going back to.”

The Troggs “A Girl Like You” becomes a punkified juggernaut in his hands with its fuzzed-out guitars, pounding drums and the trademark Danzig sing-a-long choruses. He captures the rebellious spirit of the sixties outlaw biker films with a punked-out take on “Devil’s Angels” from the Devil’s Angels Soundtrack complete with his old school Misfits Dallas Arbiter Jumbo-Fuzz Pedal. Regarding “Satan” from Satan’s Sadists, Danzig assures, “You might be surprised, but I didn’t change any of the lyrics. I didn’t have to!”

Ultimately, Skeletons sparks the next phase for Danzig. Helping catalyze his next full-length offering and tour plans, it’s yet another revolution. “I hope people dig it,” he leaves off. “I also hope it gives everybody a little bit of insight into the music I listen to and maybe an insight into how I did the songs. If you enjoy it, that’s great.”

No matter what, you’ll know it’s undeniably him the moment you press play. 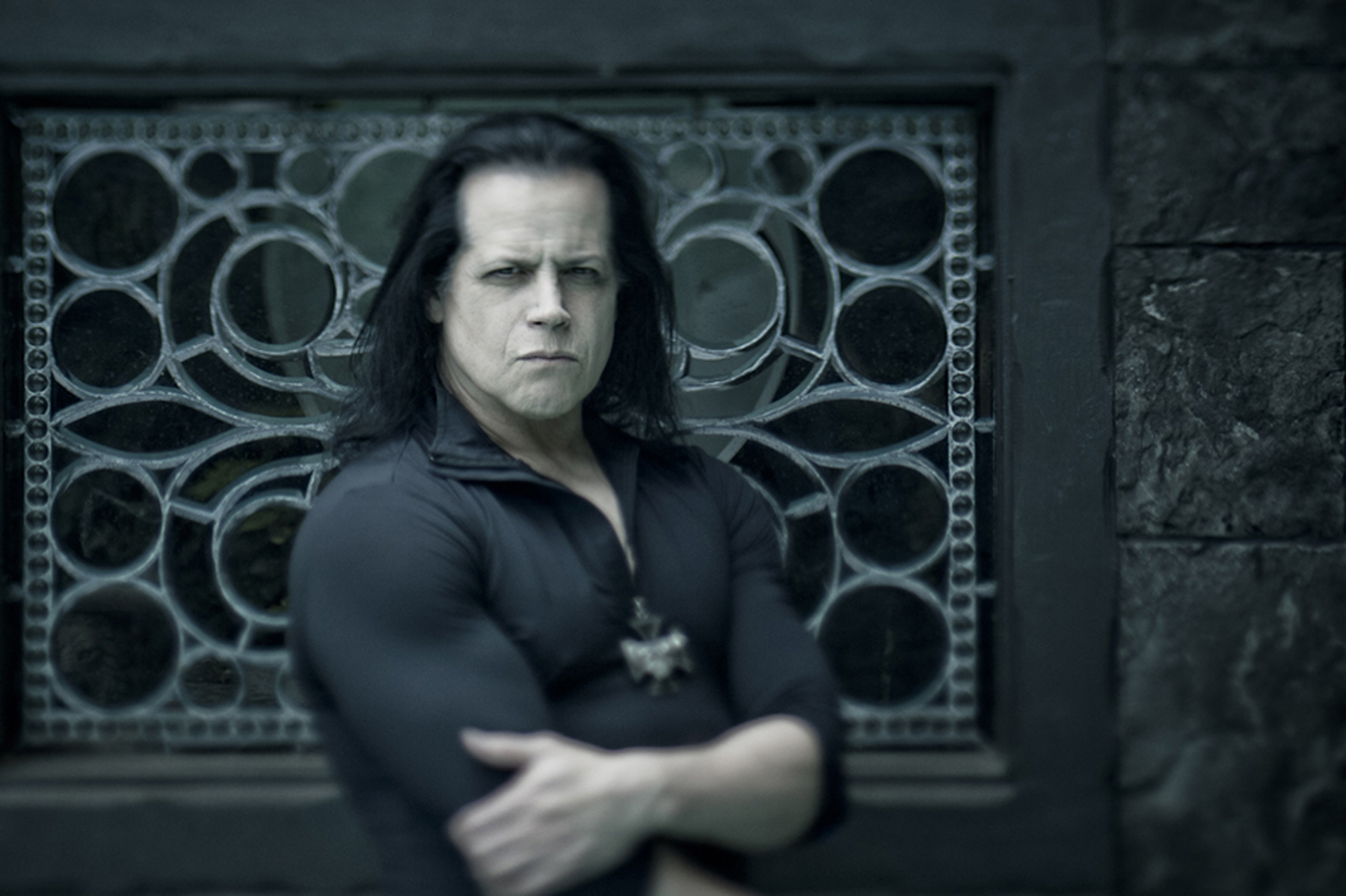 Glenn Danzig (Danzig, Misfits, Samhain) is on the road this fall with his very own The Blackest of the Black Tour. A long-standing tour that he first launched in 2003, The Blackest of the Black Tour 2015 features Danzig as well as Superjoint with Phil Anselmo, Veil of Maya, Prong, and Witch Mountain. Hitting cities not visited on Danzig’s recent summer tour, these dates will also include markets the band has not played in many years including Memphis, New Orleans, Birmingham, and Portland, Maine. He will also be joining Rob Zombie in Las Vegas for a performance on October 30.

While in Memphis on October 7, Danzig stopped by the local SiriusXM studio at Graceland and took over the Elvis channel for a live broadcast sharing his cover of “Let Yourself Go” as well as his favorite Elvis songs. The show is being rebroadcasted through the year-end.

The online pre-order for Skeletons will be live within the next couple of weeks, but in the meantime the album will be available for pre-order at record stores across the nation. Fans in Philadelphia, PA and Auburn, MA will have the chance to pre-order at their local FYE stores and then attend a private meet and greet with Danzig as he signs album posters at the stores later this month. Please see below for location and timing information.

Be sure to also check out the full list of his tour dates below.