Bill Cosby‘s retrial for sexual assault has just ended, and the jury found the once legendary TV dad guilty on all 3 counts of aggravated indecent assault.

The jury of 7 men and 5 women deliberated a full day before reaching their verdict and finding Cosby guilty of drugging and molesting Andrea Constand in 2004 at his home.

The 80-year-old faces a maximum of 10 years in prison for each charge.

The verdict comes after the jurors spent 12 days in the courtroom hearing lawyers’ arguments and testimony from witnesses, including Constand and 5 other women who claim they were also drugged and sexually assaulted by Cosby. 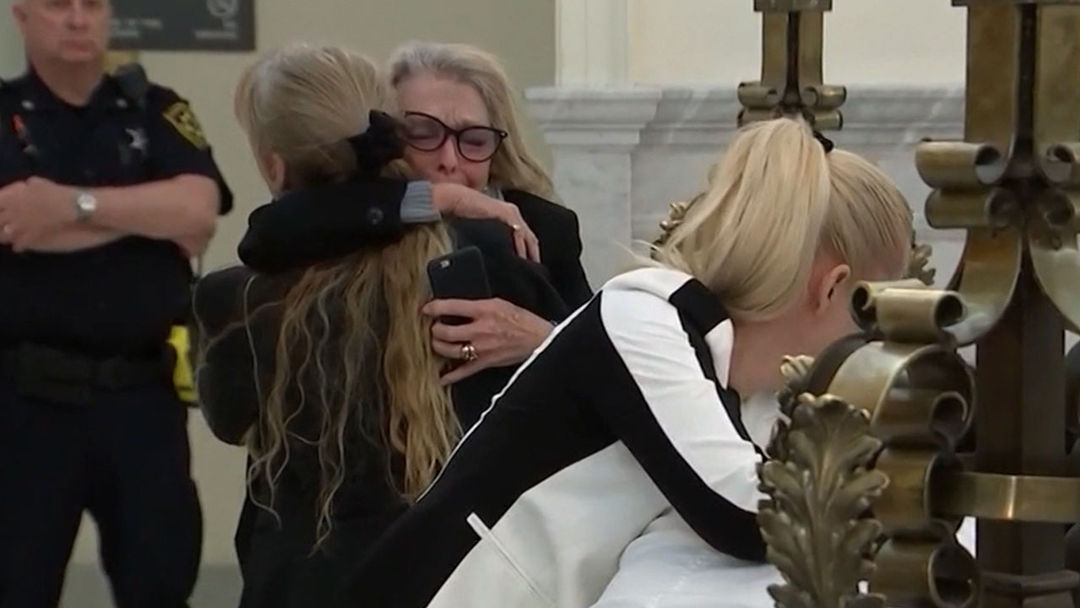 EMOTIONS AFTER THE VERDICT

That wasn’t enough, though, because on Wednesday the jurors asked for the legal definition of consent. The judge said Pennsylvania law did not provide a definition … it was essentially left up to the sensibility of jurors.

Cosby’s attorneys attacked Constand by portraying her as a liar who tried to frame him to make money … while prosecutors called out the attack as the reason sex crime victims are afraid to come forward.

Prosecutor Kristen Feden also blasted Cosby for smirking while she talked about his accusers, saying … “He’s laughing like it’s funny, but there’s absolutely nothing funny about them being stripped of their capacity to consent.”

As we reported … Cosby’s June 2017 trial ended in a mistrial because the jury then had 2 not guilty holdouts.